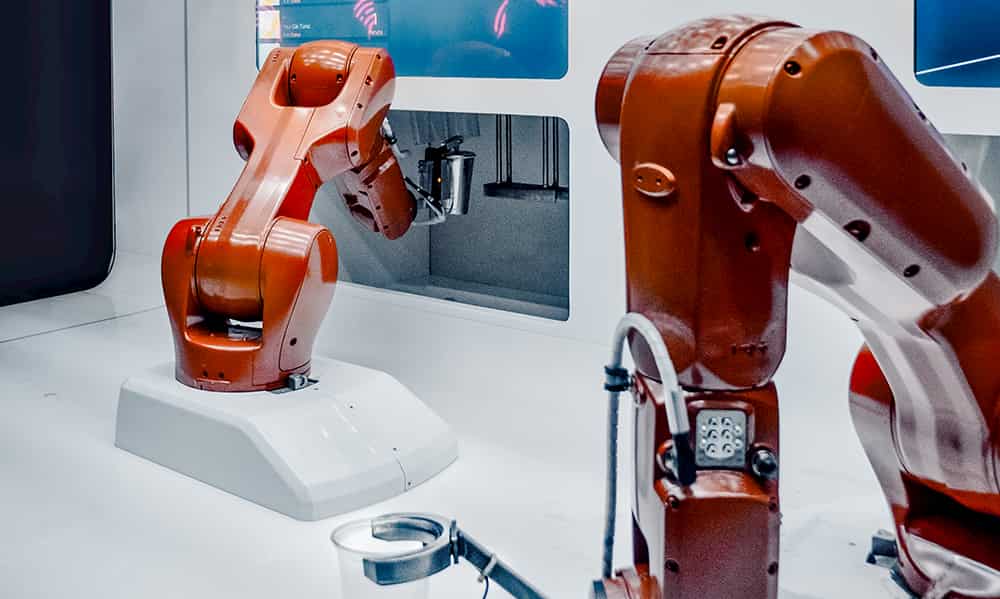 What is Robotic Process Automation? One of the biggest buzzwords in tech, explained.

What is Robotic Process Automation? One of the biggest buzzwords in tech, explained.

What is Robotic Process Automation?

Robotic Process Automation (RPA) is a form of business process automation that harnesses the power of software robots that perform tasks. Processes like these have existed for several years, but with leaps and bounds made in artificial intelligence and machine learning, the tasks that these software robots are capable of have gotten increasingly complicated and valuable for businesses - no matter the size. Historically, screen scraping bots have been able to perform similar tasks but have been unreliable and unsuited to the size and scale that modern RPA is implemented at. Automating a set of tasks at enterprise level requires a degree of precision that simply hasn't been available until now.

What has made RPA fastest growing segment of enterprise software?

Robotic Process Automation has been called everything from one of the most important technologies to emerge in the past decade to a simple evolution of a long existing concept - business process automation. The truth - as always, lies somewhere in the middle. RPA has had revolutionary effects on the companies that have adopted it, but the concept of automating simple business processes has been around as long as computers have been tools for business.

The google trends data illustrates robotic process automation's rise over the last 6 years, in fact - the last two months have had the most inquiries for that term in the history of its existence, almost doubling over the past year. This has been driven by several factors, but most heavily by recent market reports that expect RPA to continue to grow exponentially - reaching a total market value of $4 billion by 2025. RPA software companies have demonstrated themselves to be huge investment opportunities, and successful implementations of their technology continue to drive billions in savings for the businesses they serve.

How does RPA drive value?

Robotic Process Automation cuts cost and improves efficiencies all based around one central principle: you have high value employees who have monotonous, low value task that are parts of their day to day. Whether that's manually inputting form results or validating the completeness of data, these tasks can be completed by your software robots, allowing those employees to instead focus direct value generating tasks - client meetings, sales calls, creating deliverables, you name it. 86% of companies that have implemented RPA have found that their overall productivity has improved. That's an incredible hit rate for an emerging technology and has cemented the long-term value of RPA.

Bots are easier to configure and implement than most equivalent technologies. Little technical background is required.

RPA allows you to link together platforms that were previously only linked manually, automating data input and transfer and immediately removing the monotonous workload from your employees.

With automation comes ease of use. The less monotonous tasks your employees and customers have to do - the better. Automating processes can free up valuable time to interact directly with customers and improve the quality of their experience.

By freeing employees to do more engaging, rewarding tasks you increase the morale of your workforce while simultaneously making them more productive.

RPA is technology agnostic because it can clear hurdles that previous forms of automation simply couldn't. With well implemented RPA, you can bridge gaps between systems, automate simple tasks, and deliver data to where it needs to go, without using any of your employees' valuable time.

If set up correctly, RPA is 100% accurate. Software robots are programmed to perform a set task, and do it flawlessly. Bots will perform tasks exactly as you tell them, so there are no compliance concerns.

How has RPA actually been used to benefit organizations?

Here are a few notable success stories of RPA implementations. More and more just like these are popping up every single day.

If you decide that it is valuable and profitable for your business to have custom software, fivestar* can develop solutions that centralize workflows, optimize processes, and enable decision-making through real-time data and business intelligence.

About the Author: Cameron Avrigean

Cameron Avrigean is a Marketing Coordinator at fivestar*. Cameron is an analytics fanatic with a penchant for copywriting and social media. He works with the marketing team to create engaging content, and is looking for the next big thing. Cameron holds a B.S. in Business Management from Point Park University.

More From the fivestar* Blog:

Getting Your Skills On Track Series

Getting Your Skills On Track: Part Three

Getting Your Skills On Track: Part Four

Want to know if your business is RPA-ready?

Take our five question RPA readiness quiz and find out.